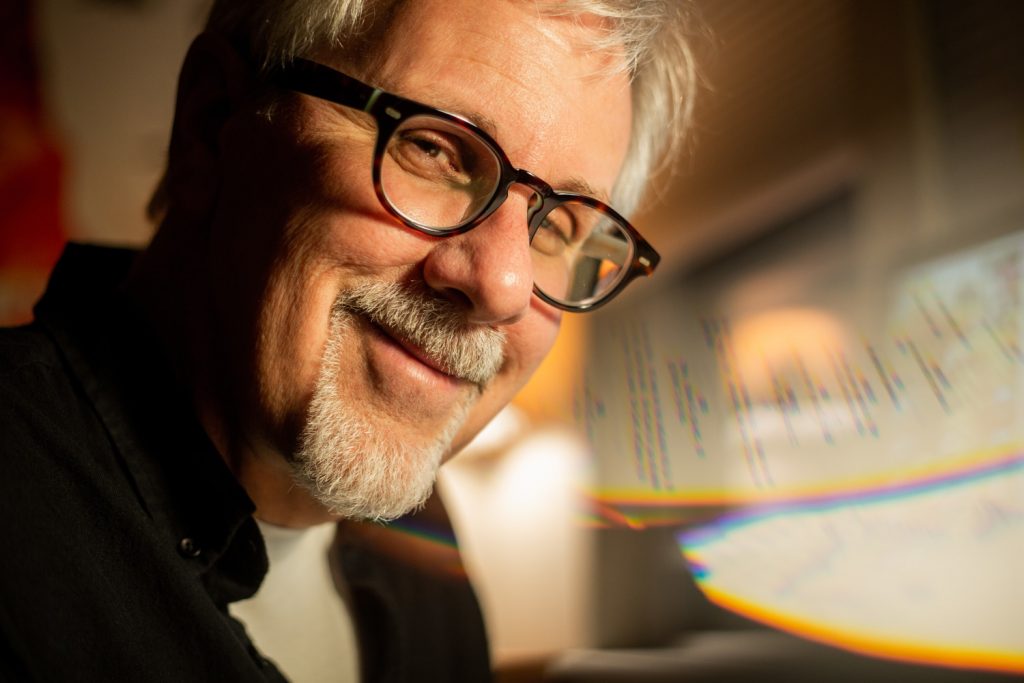 Hey, you found me!

You must have an interest in screenwriting and want to know when I’m going to teach my next class. Or if I’ll read and critique your script. Or consult on Skype.

Maybe you have an interest in Dudes, The Doors, and The Mask of Zorro, or other movies I’ve written like Dryads – Girls Don’t Cry, a coming-of-age indie that was released recently in Norway (yes, the land of a-ha and moose burgers!).

Or you could be one of those rabid fans of Tales from the Crypt who seek me out because my episode “Television Terror” consistently ranks among the series’ best.

Maybe you’ve tracked me down because you played Gun, the epic western video game I wrote which won an IGN Award for Best Story.

Sometimes the knocks at my virtual door are about the music videos I directed for Black Flag and the legendary Minutemen. You could be someone who wants to know what it was like making spoken-word videos with Henry Rollins or the megalomaniacal ventriloquism dummy in Stan Ridgway’s “Big Dumb Town.”

Maybe you have an interest in all of the above.

Randall Jahnson is a freelance screenwriter, film director, and teacher active in a variety of media.

Feature credits include The Doors, Dudes, and The Mask of Zorro, and episodes of HBO’s Tales from the Crypt... READ MORE