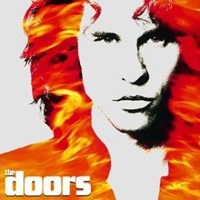 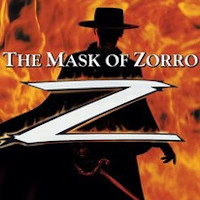 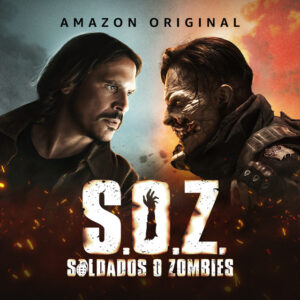 I’ve been a professional screenwriter for nearly 40 years.

A graduate of the UCLA film school, I’ve delivered scripts for both large and small screens; in both studio and independent realms; in genres ranging from horror to Hallmark. I’ve had the good fortune to have worked with such amazing filmmaking talent as Steven Spielberg, Penelope Spheeris, Spike Lee, Alec Baldwin, Brad Pitt, and the late Jonathan Demme.

My credits include the punk rock western Dudes, The Doors, The Mask of Zorro, Sunset Strip, the Norwegian indie, Dryads – Girls Don’t Cry, and episodes of the groundbreaking horror-comedy series, Tales from the Crypt. I also wrote the epic Western video game, Gun, which was voted Best Story at the 2005 IGN Video Game Awards. 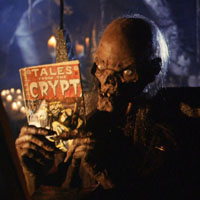 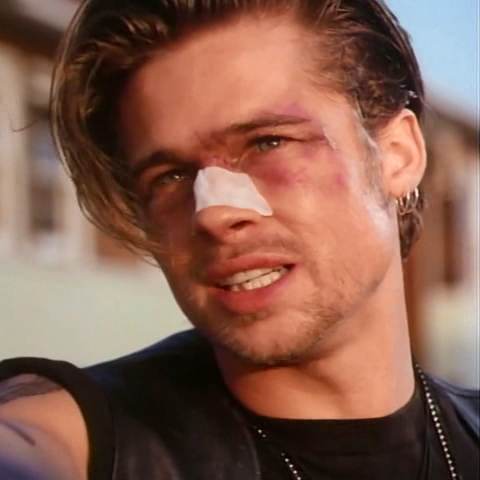 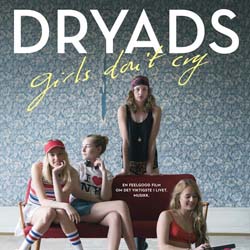 Most recently, I adapted for series You Know Your Way Home, a memoir by psychic Suzanne Jauchius, and penned two episodes of Soldados o Zombies, an Amazon Studios Spanish-language sci-fi-horror series.

Way back in the 1980s I ran an independent record label from my Los Angeles garage and directed music videos for Henry Rollins, Black Flag, Stan Ridgway, and the legendary Minutemen.

I grew up in Southern California watching reruns of The Twilight Zone and reading the short stories of Ray Bradbury. Now I live in the Portland, Oregon area where I continue to write, teach classes, and coach aspiring screenwriters.

Occasionally, I drink scotch with Bigfoot. 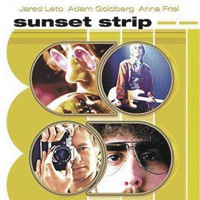 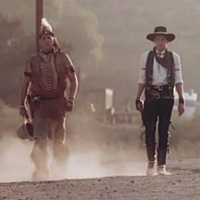 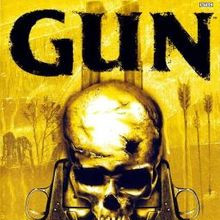 Contact me for more information on my writing and teaching.